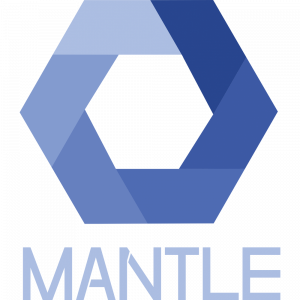 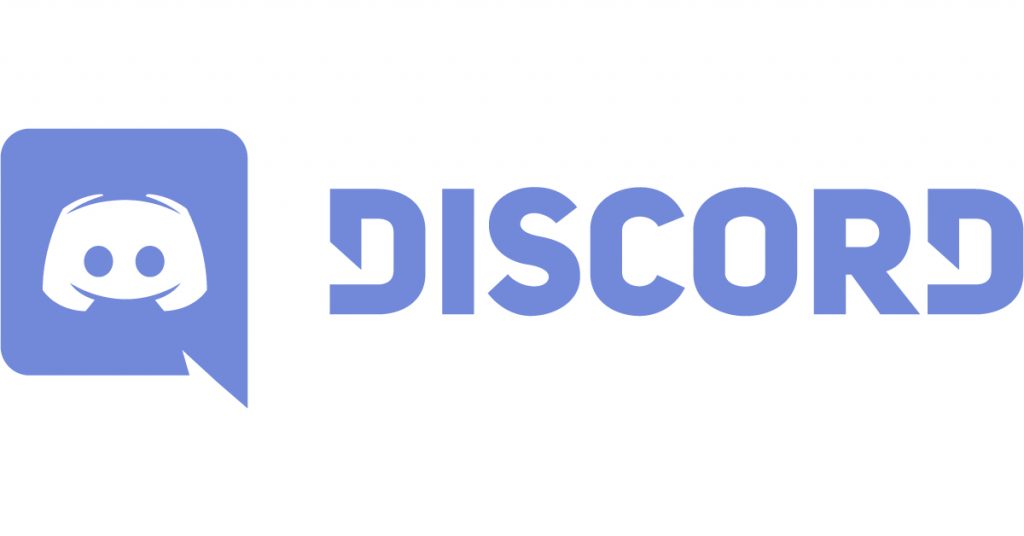 Discord, the new platform you need

Today I am writing a small article about Discord today. Why it is the next social media platform and why you need one for your community!

Discord is a web based app that is completely seamless between a web browser, mobile app and desktop app. It is huge among gamers and has been growing into a legitimate platform for sharing announcements and information at scale. Right now, games such as League of Legends, Rocket League and Overwatch (Overwatch server is fan run with Blizzard Employee’s in the server) all have their own Discord Servers

Discord is a multi-platform text and voice hub. There is some awesome features which make this platform the secret tech for your board game company, retail store, and even if you are a distributor!

Lets start with text channels and compare it to social media and text messaging.

First off, social media has been under pretty extreme scrutiny. Privacy concerns, elections, and even mental health. There are people who choose to never sign up for a social media platform or rarely go onto them to avoid things that they do not wish to see because of those stated reasons. The problem for marketers is you wish to still send direct information to your customers but being filtered out or sent to the spam folder is a barrier. You also want to make sure you are spending your time making sure the information you send is seen and wanted.

Social media is prone to filtering and algorithm, unless you pay for more reach. Even with paid ads, unless you are honed in on your target market or hopefully your clients like you or subscribe to you, you may still miss them.

Features like Facebook groups are similar to what we want as marketers, but even these groups are still facing the same problems such as filtering and algorithm.

I’m going to compare this to Slack and bundle together every other chat service such as Skype, Team Speak or Mumble.

For Slack, the user interface is very close to the Discord interface but lacks one key feature, voice. It does work slightly like Skype, except you must pay for their service, which starts around $7 per user, if paid annually. Slack’s paid features also include search (more later), increased file share (more later) and overall a highly reliable up time (more later).

With Discord, you are able to create different text and voice channels. Each channel can have their own set permissions or roles. The channels can be set to hidden or locked depending on roles.

The other voice services all have some sort of functionally such as this but their user interface and at the time of this blog being published , tied to a desk top application.

Discord also has servers. Each server is controlled by each owner and has their own rules. Switching is as simple as clicking one of the server buttons. While in a voice chat, you can view other servers without leaving the chat, unless you join another chat.

Skype is basically a phone with contacts that you are calling into a chat room and maybe also use voice with. Slack is framed much like Discord (or I should say Discord is shaped like Slack as Slack was released first) but the lack of an easy to use voice chat system makes the overall experience much better from my experience.

Roles on a server can help manage your community and set up different text channels and voice chats however you see fit. (See above picture) For us, we have a public area where anyone is welcome to join and can see whatever information that is released. The community can also interaction with it self and help each other as needed. Second is our subscribers area where a more focused area on people who are a paid subscription have access to that chat, allowing us to target just subscribers or announcing features, releases, or a give away just for them. The last category is Mantle Staff. This is where only other Mantle Staff can see or talk. Generally used to talk about development or upcoming promotions.

The beauty of Discord is you can set up as many channels within each category to fit your needs. Are you a publisher and need different channels from your #art and #gameplay departments? Do you need a voice channel that is like a town hall with unlimited seats and permissions set so only a @admin or @ceo or @director can use the speak function? Or do you need small groups of people that cluster together for work or brain storming? Set a user limit and that is all that can join that channel. Disclaimer, server owners and users given admin rights can override the channel and join anyway.

Lastly, some of the ugly of Discord for now. Discord has had a littered reoccurring theme of lagged or slow service. It has a relatively small limit of allowed upload. We found a super useful Reddit on the limits.

Discord is still growing and it’s growth rate is extreme. According to Discord , it has around 56M monthly active users and 10.6M daily active users. Even with the somewhat rare laggy voice or slow text service, it generally has been cleared within a few minutes.

The limit for non-Nitro (ie Not paid) members of Discord is 8MB and paid is 50MB. While compared to almost every other service, this is a pretty small amount when trying to move larger files, such as Adobe or .raw photos and graphics for business needs. It is however easy to share a link to a popular cloud storage service, which I believe is a safer, more reliable mode to share large documents anyway.

My believe is that Discord is poised to become a community setting, allowing interaction at scale. It also allows you to push notifications to a community that wants to hear you and is likely to spend time with your content.

Upselling for the publisher